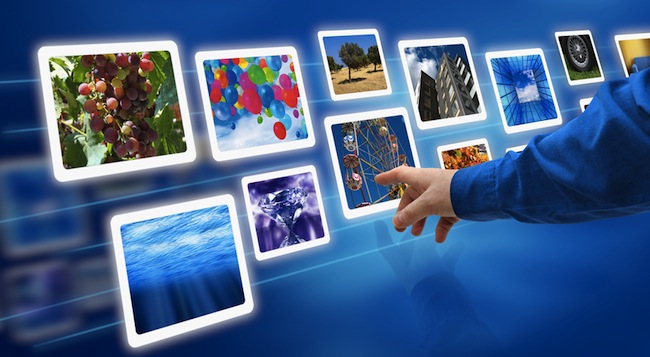 Facebook is reportedly considering auto-play video ads in the News Feed (though apparently, this decision may be delayed a few more months). Statistics compiled this year from comScore show that it can be a viable place for advertisers — so long as these ads are done properly.

Since the beginning of the year, Facebook users in the U.S. are seeing more videos and spending more time watching videos. Unique users have grown since January, even though video popularity took a bit of a dip in June. The latest stats from comScore show that in June, Facebook had 61,646 unique video viewers in the U.S., which is down from the March high of 63,821, but up from the January total of 56,953.

This shows that, while the June numbers are a bit down, U.S. Facebook users are becoming increasingly used to engaging with videos in the News Feed.

Auto-play video ads could be a huge moneymaker for Facebook, or it could be deadly in terms of user backlash. If done correctly (and much of this will hinge on whether or not audio automatically plays, as well). Auto-play videos are already prevalent elsewhere throughout the Internet, but people feel that the News Feed is a sacred and personally curated spot.

More advertisers are starting to explore video, and these statistics show that there is an active audience. The most interesting figure is minutes per viewer. Until June, it appeared that this figure was on pace to break 27 minutes per viewer, an increase of 10 minutes since January.